Free Shipping on Orders Over $50 in NZ 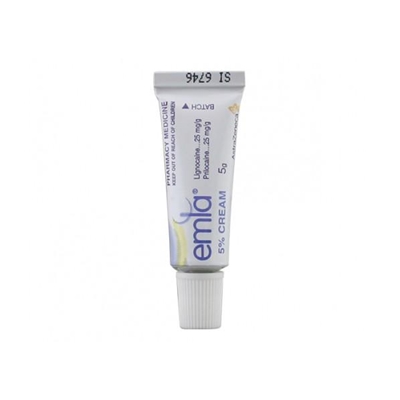 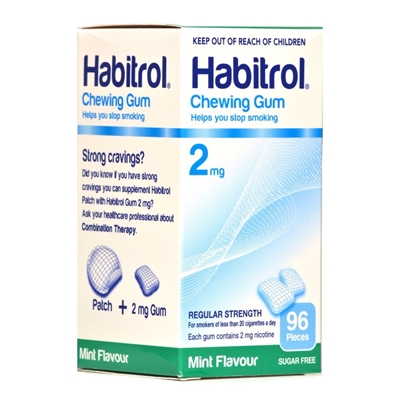 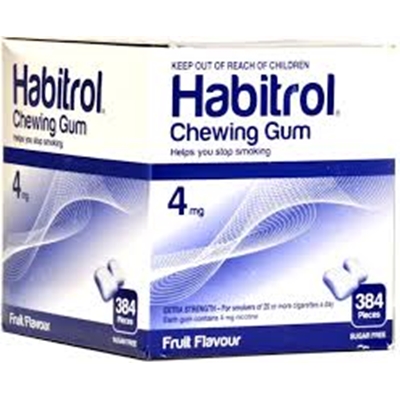 Tomorrow Between 9am and 5pm

Within 2 Days between 9am and 5pm

Razene 10mg Antihistamine Tablets
Razene is an anti-allergic used to treat hayfever and other allergic conditions. It is fast-acting, usually within 10-20 minutes after taking it, non-sedating and its effects last for 24 hours, so you only need to take it once a day.

The most common form of allergy is hayfever. This is a seasonal disorder occurring during spring and summer and is caused mainly by airborne pollens. Typical symptoms include sneezing, runny nose and itchy, watery eyes. For some, these symptoms occur throughout the year, often caused by an allergy to house dust mites or animal fur.

In addition to inhaled allergies there are those caused by eating certain foods, or through contact with certain medicines or chemicals. With these, symptoms appear mainly as skin rashes.

All the symptoms described are due to what is called an allergic reaction between the allergens (pollen, dust, etc) and certain cells in the body. This reaction triggers the release of a number of chemical substances which irritate the body. One of these chemical substances is histamine. It is best to try and avoid exposure to the allergens that affect you; however, this is not always possible.

There are a number of medicines available for treating allergies, the most common of these are called antihistamines - because they counteract the effects of histamine. Antihistamines may also be used to treat allergic conjunctivitis, insect bites and hives. One such antihistamine that treats allergies is Razene.

NOTE: This product is General Sale

Question about this product?